The San José Public Library Foundation provides advocacy, financial support, and leadership to our public libraries and educational programs throughout San José to create an educated, equitable, and engaged community.

San José Public Library Foundation envisions a fully educated, equitable, and engaged community where everyone has access to lifelong learning.

At the heart of our community, libraries provide a place where everyone can learn, create, study, and explore.

In 1987, Ruth Kampa — a former librarian and President of the City of San José Library Commission — had the foresight to establish the San José Public Library Foundation (SJPLF) with that vision in mind. She believed our City Library should benefit from the philanthropy of our community and not rely solely on government funding. Ruth passed away in 1992, but thanks to a bequest from her estate, the Foundation was able to hire its first paid staff member. According to the original board members, “that was the tipping point that really put the Foundation in business.”

The Foundation has grown and evolved over the years, but Ruth’s legacy continues today. Over the past 30+ years, we have raised more than $23 million to support SJPL programs, and the Foundation played a critical role in the passage of both the Measure O bond (2000), which helped to build out the branch library system, and the Library Parcel Tax (2004 & 2014), which funds nearly a quarter of the Library’s annual budget. Today, SJPLF serves as a key partner in ensuring that all San José residents can benefit from the innovative programs that rank our Library among the best in the nation. 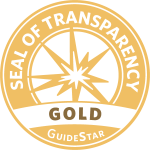 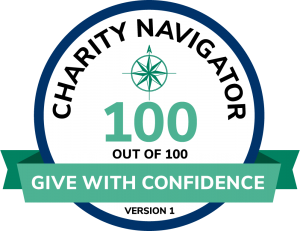 Your ticket for the: History and Mission